“APITA” is a composition of two Italian words, “apice (pioneer)” and “tasca (pocket)”, meaning “prophet’s pocket”. APITA’s concept is to create a shop which is like a pocket that fully stuffed with all the latest and trendiest information, and being so, APITA is aimed to provide you with the best ideas of living.

With this unique concept as blueprint, APITA’s logo is a breakthrough design. The two triangles symbolized the “A” of “APITA”, which imply “the First” and “the Best”. Being the initial of the 26 English alphabets, “A” also suggests “to start from APITA”. Furthermore, though a harmonious mix of the distinct and bright APITA yellow and the APITA grey which brings out the metropolitan image, the sharpness and modernism of APITA were perfectly showcased. 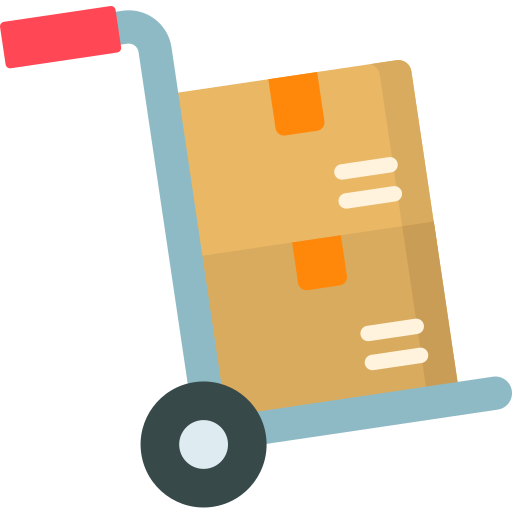